For whatever reason, vapers have long come under fire and been unfairly stereotyped as impolite crusaders who attack smokers and blow huge clouds of vapour in the faces of innocent passers-by. Of course, we know this stereotype isn’t true but there are those who look for any reason to put a negative spin on vaping, which is why vaping etiquette is so important. Vaping is still relatively new and there are plenty of people out there who see it as something to be afraid of, so forming polite habits and educating rather than arguing against different beliefs are two of the cornerstones of vaping etiquette.

There is a lot of discussion within the vaping community about what should and shouldn’t form the standard vaping etiquette so we want to weigh in with our opinions about the unspoken rules all vapers should follow. 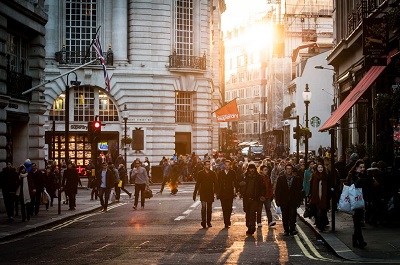 Where you vape is arguably the most important thing for all vapers to bear in mind when it comes to etiquette. There are rules and restrictions about where you can and can’t vape in public so we always suggest doing your research before you visit a new establishment or area to find out exactly what the local regulations are.

Of course, when you’re at home you’re free to do as you please and this is the one place where you are in full control of where you can and can’t vape. When it comes to driving, however, you may want to hold off. The vapour, combined with the residue VG e-liquid can leave on your windscreen can be a visual impairment and impact your ability to drive safely. That said, if you do decide to vape while driving then we suggest using a high PG juice and always keeping the car well-ventilated to avoid a build up of vapour.

Now, let’s look at public places. Again, use common sense when deciding whether or not it’s appropriate to vape and remember that not everybody around you is necessarily a fellow vape aficionado. Our suggestion? Avoid vaping highly scented flavours in a busy public place and if you do decide to vape around the general public then opt for a less scented e-liquid and steer clear of cloud chasing.

Finally, what about public transport? Formal rules vary between operators but it’s best to err on the side of caution and assume vaping is a no-no unless you’re explicitly told otherwise.

Don’t do it. If you’re in a place that has a restriction against vaping then play by the rules, whether or not you agree with them. You might be punished with nothing more than a metaphorical slap on the wrist but it’s actions like this that can reinforce negative stereotypes about vapers and lead to the whole community being tarred with the same brush. 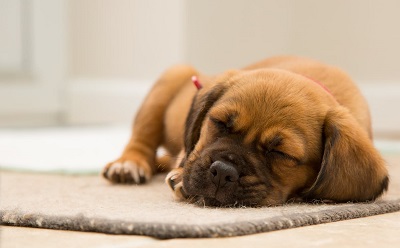 The fact is that some people aren’t fans of vaping and class it in the same vein as smoking, and while you might disagree with their point of view we urge you to respect it.

Vaping around children and pets is best avoided wherever you are, and if you’re visiting a friend in their home then always check with them before vaping in their house.

There’s a lot of misinformation floating around about vaping and there’s every possibility that you’ll be asked a number of potentially frustrating questions if the general public notice you vaping. They may range from the harmless (‘what on earth is that?’) to the frustrating (‘aren’t e-liquids made from anti-freeze?’) but the key is to keep your cool and politely educate rather than argue.  We have a comprehensive library of 101 vape posts if you need information.

If you engage in an argument then everybody loses but if you answer any questions with brief but well-researched facts then you might have helped to educate somebody. That said, try to avoid being a vaping bore - you might be extremely proud of your extensive drip tip collection but not everybody wants the full virtual tour of your vaping supply cupboard.

Don’t Be a Vape Snob

It’s always disheartening to see snobbery within the vaping community but unfortunately it does exist. You might not understand how anybody can enjoy vaping without the latest high end mod or organically brewed e-liquid but some people are just as happy with their trusty cig-a-like and that’s absolutely fine.

What works for you won’t necessarily work for everybody so, while recommendations are a-okay, try not to force your opinion on somebody who hasn’t asked for it.

Vaping etiquette really comes down to common sense and decency and we know that the vast majority of vapers don’t need to be reminded that politeness is key. However, those new to vaping might not have considered the importance of vaping etiquette so we hope this post has given you some food for thought. If you have anything to add to the conversation or have any questions about where and when it’s appropriate to vape in public, don’t hesitate to let us know via  Twitter.