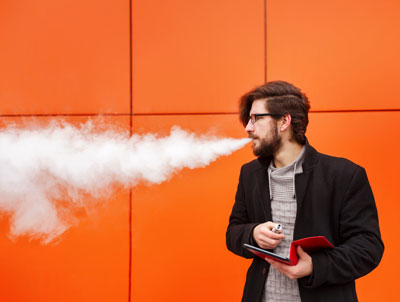 Smoking and vaping often get compared. While cigarettes turn combustible tobacco into smoke, e-cigarettes produce vapour by heating e-liquid. Both involve exhaling a substance that lingers in the air. In recent years the dangers of blowing smoke around others has become common knowledge thanks to scientific studies, with a major concern among children and pregnant women. But what of vaping? Is this alternative habit, which is considered far less risky to your health overall, as it does not contain tobacco, carbon monoxide or tar, still pose a danger to others when passively vaped?

Vaping is a simple yet sometimes misunderstood process. The vape juice you inhale will mainly consist of Vegetable Glycerin and/or Propylene Glycol, sweeteners, nicotine and water. Deemed safer to use than cigarettes, more than three million vape in the UK. After it’s inhaled, you exhale only aerosol into the atmosphere, with no side stream compared to smoking. Sidestream from smoking arrives via the lit end of the cigarette.

Although vaping has been around for more than a decade now, research is still scarce that highlights whether second hand vapour poses a long-term risk to anybody in the vicinity. However, it’s believed that vapour passed from one person to another offers only a small risk compared to second-hand smoke.

Should Anybody be Concerned by Passive E-Cigarette Vapour?

While research so far tells us that vaping is significantly better as an alternative to smoking, e-cigarettes should be approached with caution by certain groups. For instance, a pregnant woman should not vape if they have never smoked (the same advice applies to all). Nevertheless, if a pregnant woman plans to persist with smoking, it’s better to pick up an e-cigarette than carry on inhaling dangerous toxins from a cigarette. Relating to passive vapour, a pregnant woman would do best to avoid e-cigarette vapour as a precaution. However, the chances of risk are very minimal compared to passive smoke.

Another group that needs to be careful is anyone suffering from asthma. A common lung problem that causes breathing problems, coughing and wheezing could occur if the particles in the air from e-cigarette vapour gets into the respiratory system.

How is Passive Smoking Different?

With over 7,000 chemicals in a cigarette, many of which are unknown, it’s clear that there is a greater danger with smoking. Because 4,000 of those pass secondhand through the air with each puff, that’s putting another person at risk each time you smoke a cigarette. In confined spaces like a car or lift, it’s even more of a danger. For children that have not fully developed, it can also increase the chances of:

Smoking is banned in all public spaces for this reason, with only designated areas for adults to smoke. Passive vaping on the other hand poses much less of a risk as it only contains a small amount of ingredients similar to smoking. Therefore, the chances of the above happening to others not smoking or vaping themselves is very low. Because there is no tobacco released into the atmosphere with e-cigarettes, which is the main cause of damage to anyone who inhales second hand smoke, any risk to others is reduced.

What are the Solutions?

Even though very little data suggests the danger of second-hand vapour clouds, it’s still advised to not do so around others. Purely out of common courtesy. This is explained in more depth below, as well as the best e-cigarette solution.

There is enough bad press regarding e-cigarettes, particularly in the US where it’s banned in a number of states. When vaping springs to mind, you instantly think of the huge voluminous clouds that smell like sweet strawberry or menthol depending on the flavour of e-liquid exhaled. As rude as skipping a queue, why would anybody want to intentionally puff clouds of vapour in the direction of a non vaper? Even if it smells significantly better than smoking and poses less risk, it’s simply manners. It’s one of the best ways to quit smoking and reduce nicotine - so let’s keep its positive aspect in the public eye instead of literally blowing vapour where it’s not wanted. If only there was a device available that helps to limit this...wait there is, the mouth to lung vape kit!

MTL Kits for Even Less Vapour

We advise playing it safe by vaping outdoors if you’re at home with family or friends, unless you ask them and they don’t mind. Alternatively, you could step outdoors in the garden or whatever space you have to do so privately. At least until research reveals the full extent of second-hand vapour and whether it carries any risk (although this is unlikely) based on the limited amount of dangerous chemicals inside any e-liquid.

Nevertheless, if you want to vape and do so discreetly, why not try a small mouth to lung kit at a low wattage that produces only a small amount of vapour. If you use nic salts, you’ll need to vape even less often too as the nicotine strength will be higher, meaning cloud less often.

Another top tip is to pick a kit with a small mouthpiece too, as that means less vapour will exit the device upon each inhale. Here are our favourite choices for a discreet device with minimal cloud to keep everyone in your good graces: 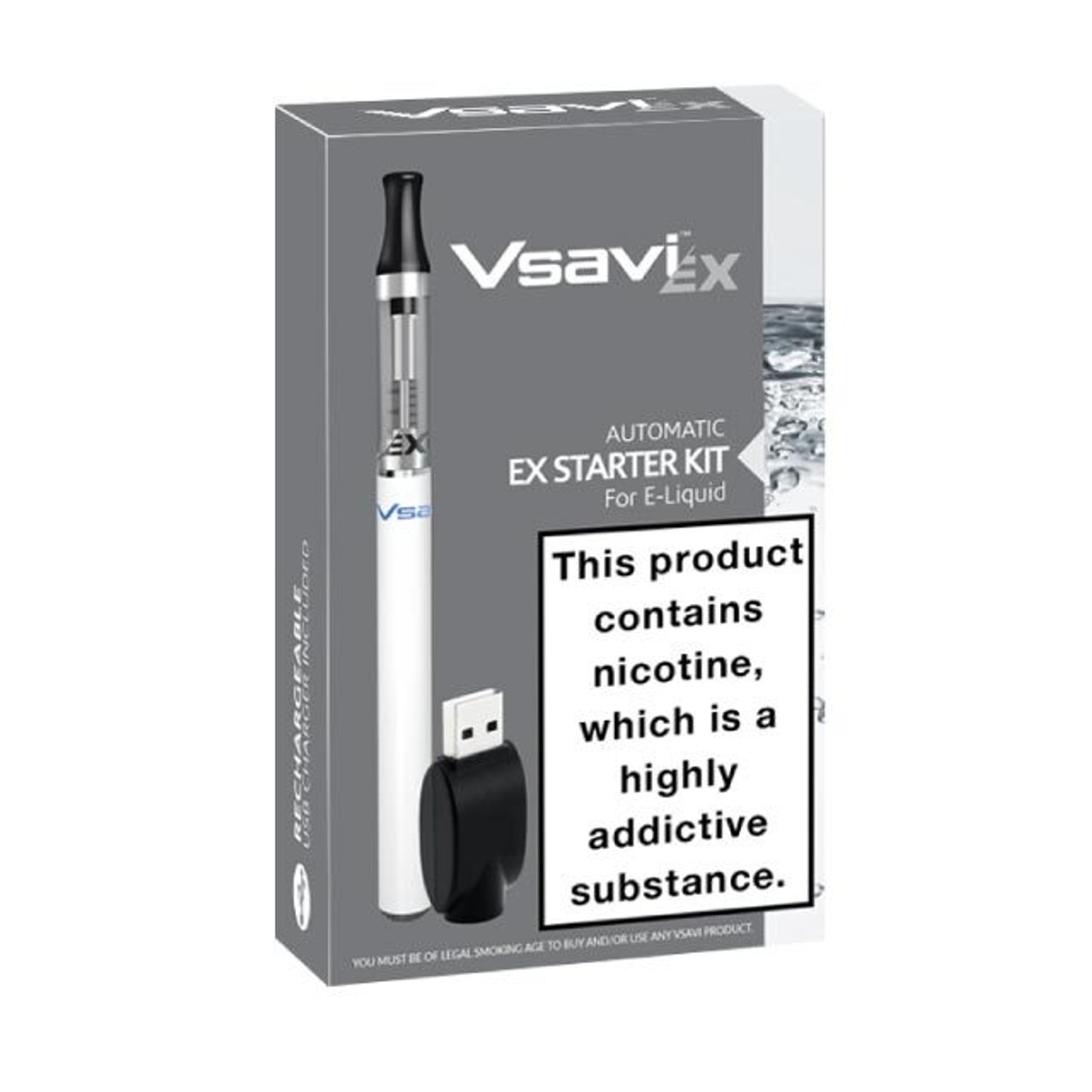 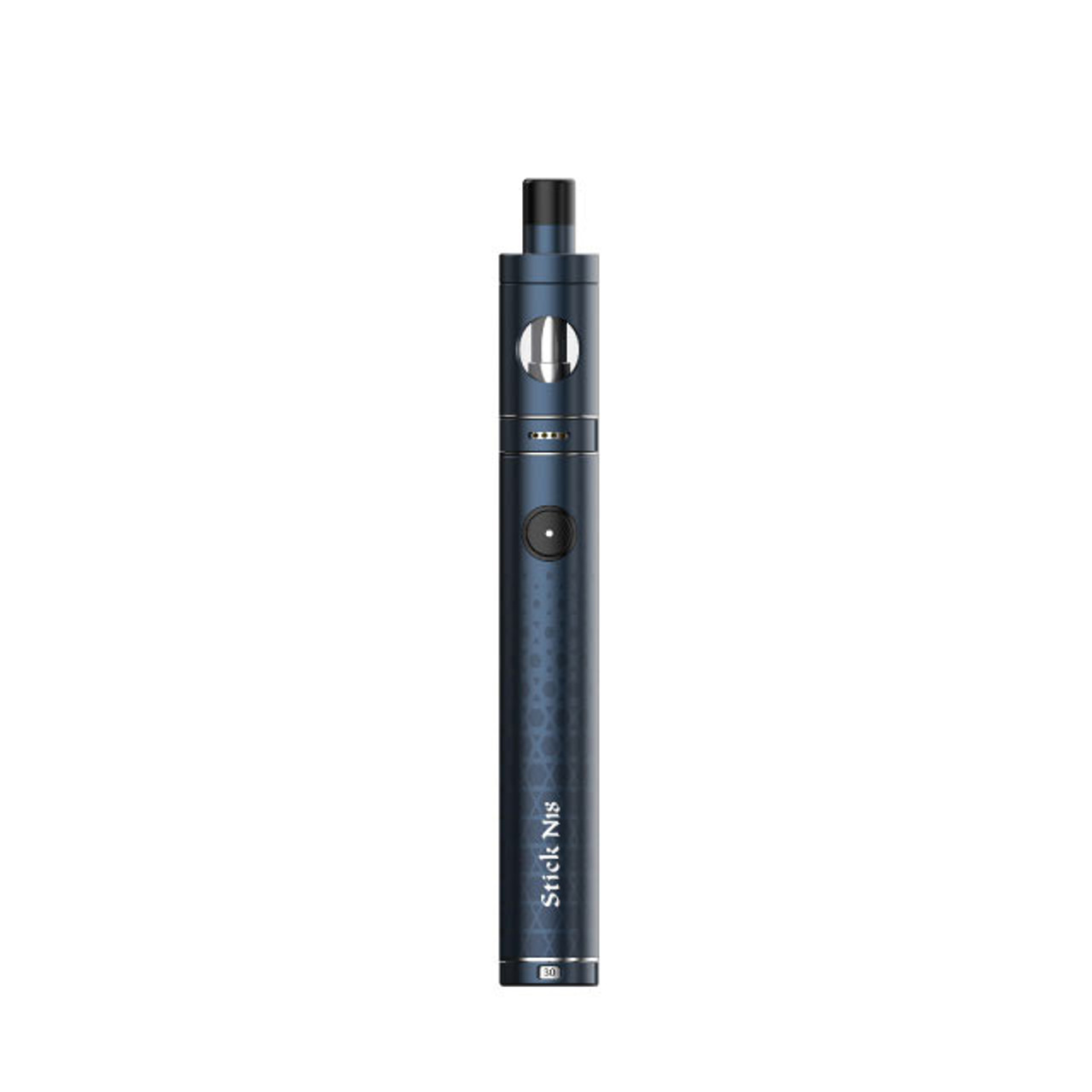 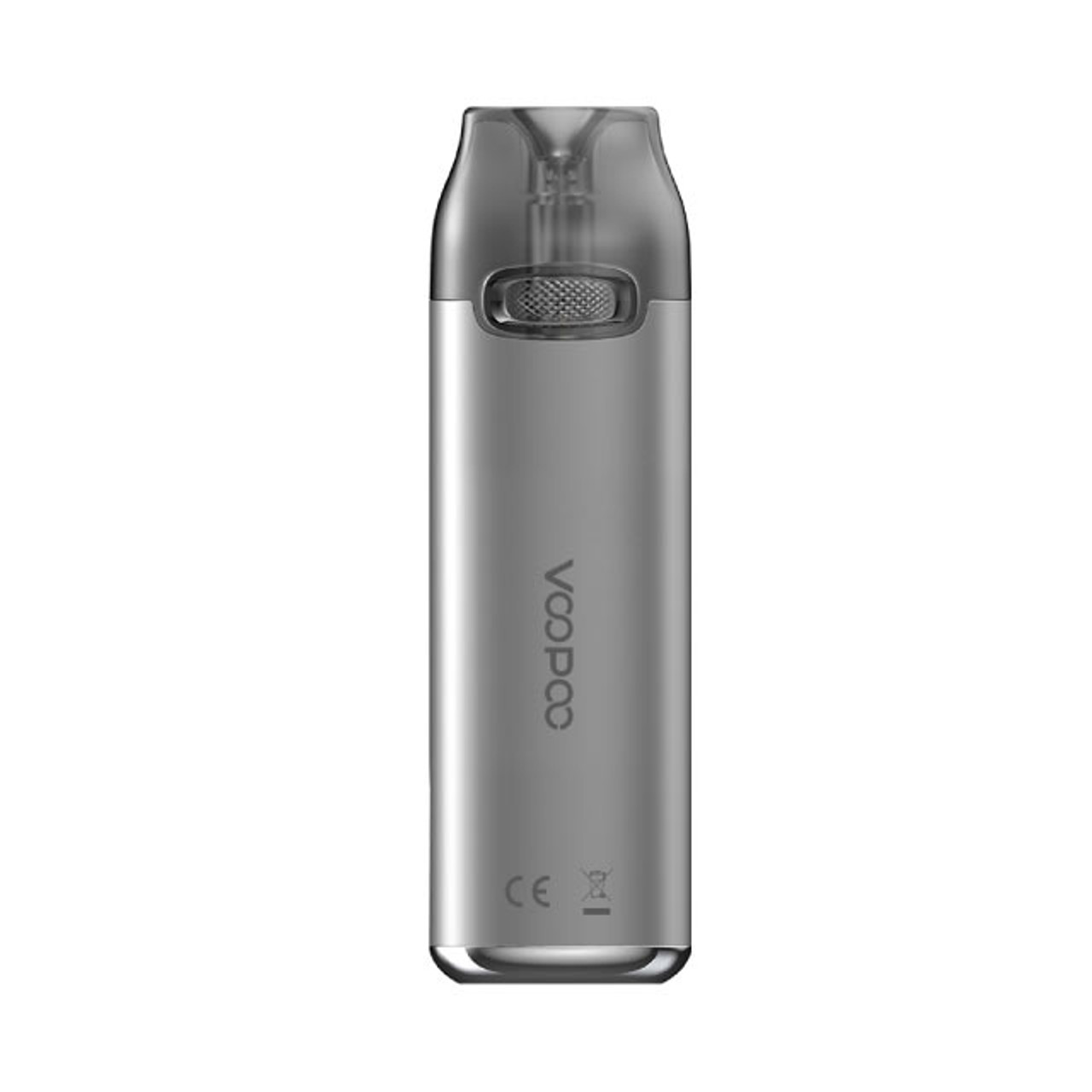