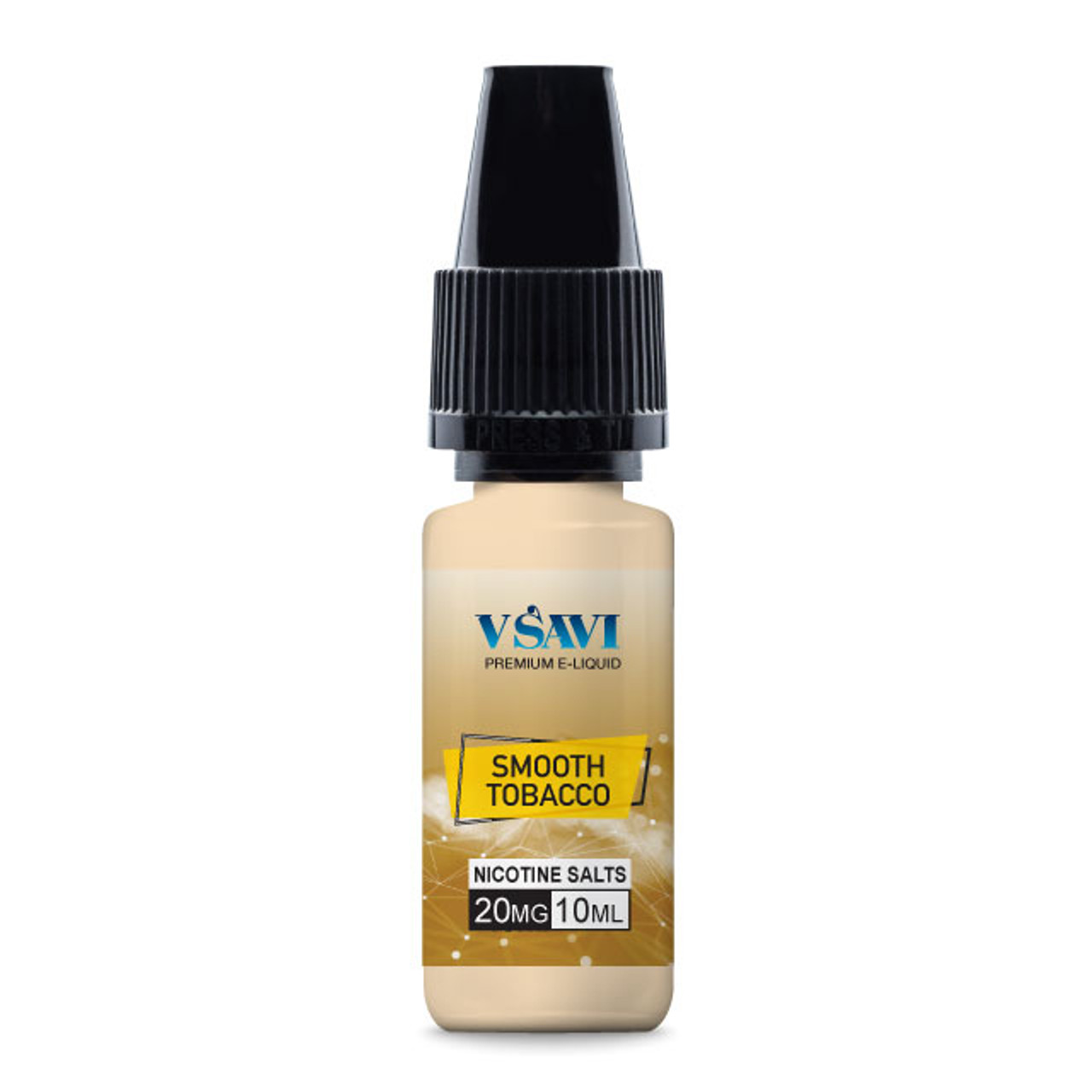 Have you heard of nicotine salts? It’s been quite the hot topic, especially over in America. Here in the UK, the use of nicotine salts is also beginning and with it there is some controversy too. But first, let’s understand a little bit about nicotine salts. We should get an overall idea of them and why people use them, and then we’ll move on to why other people are so upset about them.

So, what exactly are nicotine salts? Some people have an idea that they are some sort of concentrated form of nicotine, perhaps something produced in a lab. That couldn’t be further from the truth. Nicotine is found in many things, but is most abundant in tobacco leaves. They actually occur naturally on these leaves as nicotine salts, which are groupings of nicotine with other compounds. Those compounds and protons make it more difficult to turn nicotine into a gas, so vaping found a solution. Simply strip off the compounds and protons and you’re left with what is called freebase nicotine. Most e-liquid today uses freebase nicotine and it works quite well for people.

If it works well, why would anyone want to try nicotine salts? Well, some companies have moved forward with incorporating nicotine salts into their e-liquid because it can appeal to a particular audience. Nicotine salts create less of a throat hit, and less vapour in general. Most vapers like the feeling of that throat hit and love vapour, but not everyone.

What nicotine salts offer them is a hit of nicotine in what they consider its natural form, and some people say they like that effect better. What they really mean is that the amount of nicotine they’re absorbing is boosted – which is part of the controversy.

While there are plenty of vapers who have taken to e-liquid that includes nicotine salts, there are many others who stay away. That’s because it appears that nicotine salts are considerably more addicting than regular freebase nicotine. Although the latter is 99.9% nicotine, it doesn’t affect vapers in the same way that nicotine salts do. The use of nicotine salts is still fairly recent so there aren’t a lot of studies yet, but the anecdotal evidence strongly suggests there is a big difference.

The bigger problem with regard to nicotine salts, is that certain products that use them appear to be drawing in non-smokers. The idea that vaping will attract non-smokers rather than the intended audience of smokers has long been a case made against vaping. Until now, it hasn’t held up. Yet in America the growing trend of the more highly addictive nicotine salts appears to be bringing back to life this idea that vaping is a gateway to nicotine. It’s made some so angry, that they’ve filed a lawsuit against a prominent nicotine salts-based vapor company. Regardless of if that goes anywhere, the topic is now front and center again.

This is, of course, unfortunate. We know that liquid nicotine has wrongly gotten a bad name , but with nicotine salts there is some legitimate concern that it could rope in younger people who have never smoked. For most anyone who has ever been a smoker, that throat hit and clouds of vapour are integral to their success in making the switch. Yet, if you are coming from nothing rather than trying to make the switch away from tobacco cigarettes, these facets of vaping nicotine salts aren’t important.

Thus, the controversy over nicotine salts will continue. On the one hand, it can deliver high amounts of nicotine unimpeded. On the other hand, it can more easily addict the non-smoker. There’s a lot more we need to learn about nicotine salts and how they function, but in the meantime, it would be wise to keep an eye on them and see how things play out in America.