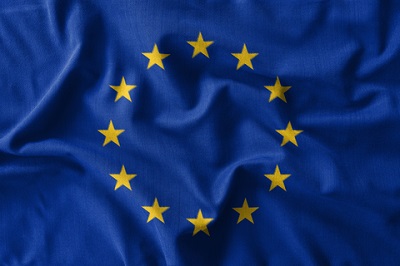 In May this year we saw the end of the transitionary rules and the full introduction & application of the Tobacco Products Directive (TPD), the latest version of regulations that cover both tobacco products and e-cigarettes. The regulations debuted to concern and discontent across much of the vaping community, with particular regulations being singled out as illogical and potentially damaging to the harm reduction potential of vaping. However, many also recognised the need for industry regulation from a consumer health and safety point of view, so reactions to the regulations have been mixed - to say the least!

Now the TPD has been in full effect for three months we wanted to check back in and take a look at how the regulations have (or haven’t) changed the vaping landscape so far.

What are the Regulations?

In case you’re new to vaping or missed the news first time around, here is a brief reminder of the main regulations vaping brands and vapers have been adhering to since May ’17:

In light of the TPD regulations there were a few changes to the V2 line up, highlighted here, and we went into further detail about the TPD itself here.

As we said in a previous post, many e-cigarette brands were already selling TPD-compliant products (safety-wise) before the regulations were introduced. For example, we already ensured that our products contained child-resistant caps well before the May ’17 deadline. The main changes we did make included retiring our previous 2.4% e-liquid strength and removing our larger bottles of e liquid from sale.

Part of the community we want to create for our customers is a space where you can stay up to date with all the latest vaping news, as well as finding out about new vaping products, sharing tips and discussing issues and questions that arise from the world of vaping. So, of course, we’ve been covering any big news stories about the TPD to hear your opinions and find out what the vaping community thinks about the regulations.

By and large, the consumer side of the vaping community leans towards the negative when it comes to the TPD. Baffling restrictions about bottle sizes and limiting nicotine strengths were cited as the most common struggles vapers had to get used to after the regulations came into effect.

As part of our weekly Twitter polls we asked you if you thought the TPD regulations would impact the way you vape. The results were: 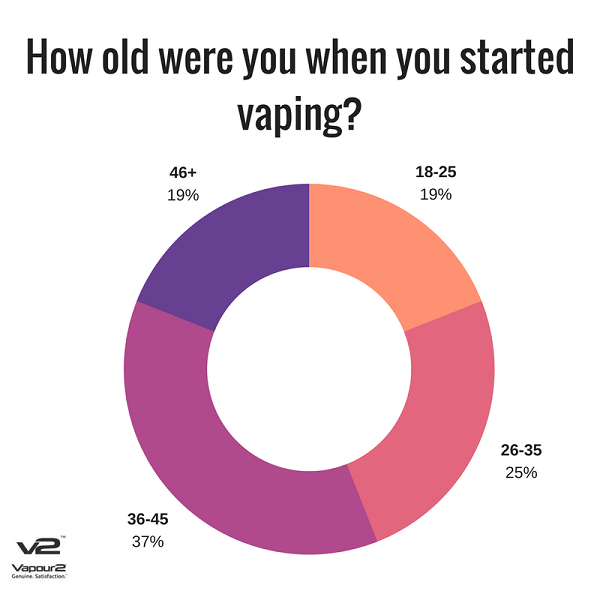 As you can see, an interesting mix. We’ll be running another poll shortly to find out whether or not the regulations have made a difference to the way you vape, so stay tuned for that on Twitter.

The TPD in the News

Of course, the TPD has featured heavily in news stories concerning vaping, so we’ve picked out four of the main stories that have been covered by vaping news repository, Vaping Post, over the past three months. While there are many other stories in circulation, these four cover the main headlines:

In May the initial reactions to the TPD began flooding in. As predicted, it was mostly doom and gloom, with the regulations often referred to as ‘stifling’ and ‘off-putting’.

The dust began to settle at the beginning of June but the negative reaction to the TPD pressed on, with many news outlets reporting the ‘wildly unpopular’ TPD was already being chalked up as a failure. The suggestion at this point was that the TPD may be revised by the EU as soon as 2019 or 2020, though there has been no official news or statement on this.

Later on in June there was more bad news for the TPD, with news stories slamming it as ‘unscientific and potentially dangerous’. Things were looking up in the UK though, as our government took a light approach to the regulations, in keeping with their usually encouraging attitude towards e-cigarettes and harm reduction.

The latest headline to hit the news came just a few weeks ago in July, when the Tobacco Control Plan for England was released, outlining plans for a ‘smoke free’ England. The plan contains measures to reduce smoking rates to 12% or less by 2022, down from the current 15.5%. Hearteningly, the plan does reference e-cigarettes as a form of harm reduction and it’s been wonderful to see the potential benefits of switching to vaping acknowledged by the government. We look forward to seeing how the Tobacco Control Plan is put into place, and how this intersects with the TPD.

We might only be three months into regulations under the TPD but a lot has happened in a matter of weeks! We’ll continue to share any prevalent news on our social media channels and we’ll check back in in a few months time with another TPD update. In the mean time, if you have any questions about the TPD or more general queries about vaping please don’t hesitate to get in touch with our friendly team today.