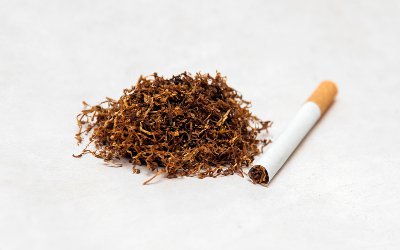 An  expert independent evidence review published today by Public Health England (PHE) concludes that e-cigarettes are significantly less harmful to health than tobacco and have the potential to help smokers quit smoking.

Key findings of the review include:

Earlier this year the Royal Society for Public Health (RSPH) commented that  nicotine addiction is "not too dissimilar to caffeine addiction".

The latest review, commissioned by PHE and led by Professor Ann McNeill (King’s College London) and Professor Peter Hajek (Queen Mary University of London), suggests that e-cigarettes may be contributing to falling smoking rates among adults and young people. Following the review PHE has published a paper on the  implications of the evidence for policy and practice. 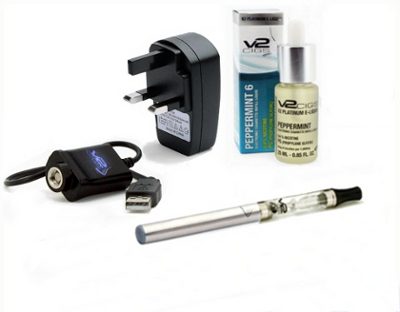 The comprehensive review of the evidence finds that almost all of the 2.6 million adults using e-cigarettes in Great Britain are current or ex-smokers, most of whom are using the devices to help them quit smoking or to prevent them going back to cigarettes. It also provides reassurance that very few adults and young people who have never smoked are becoming regular e-cigarette users (less than 1% in each group).

Despite this trend all current evidence finds that e-cigarettes carry a fraction of the risk of smoking.

Emerging evidence suggests some of the highest successful quit rates are now seen among smokers who use an e-cigarette and also receive additional support from their local stop smoking services.

Smoking remains England’s number one killer and the best thing a smoker can do is to quit completely, now and forever.

E-cigarettes are not completely risk free but when compared to smoking, evidence shows they carry just a fraction of the harm. The problem is people increasingly think they are at least as harmful and this may be keeping millions of smokers from quitting. Local stop smoking services should look to support e-cigarette users in their journey to quitting completely.

E-cigarettes could be a game changer in public health in particular by reducing the enormous health inequalities caused by smoking.

My reading of the evidence is that smokers who switch to vaping remove almost all the risks smoking poses to their health. Smokers differ in their needs and I would advise them not to give up on e-cigarettes if they do not like the first one they try. It may take some experimentation with different products and e-liquids to find the right one.

Fears that e-cigarettes have made smoking seem normal again or even led to people taking up tobacco smoking are not so far being realised based on the evidence assessed by this important independent review. In fact, the overall evidence points to e-cigarettes actually helping people to give up smoking tobacco.

Free Stop Smoking Services remain the most effective way for people to quit but we recognise the potential benefits for e-cigarettes in helping large numbers of people move away from tobacco.

Cancer Research UK is funding more research to deal with the unanswered questions around these products including the longer-term impact.

Despite making great strides to reduce smoking, tobacco is still our biggest killer. Our region has always kept an open mind towards using electronic cigarettes as we can see the massive potential health benefits from switching.

All of our local NHS Stop Smoking Services now proactively welcome anyone who wants to use these devices as part of their quit attempt and increase their chance of success.