The Inconvenient Truth: It's Much Safer to Vape 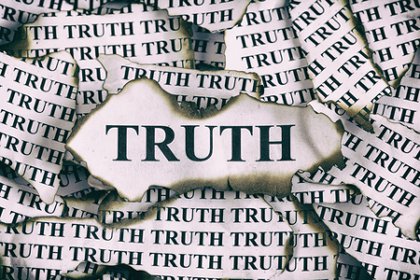 ‘In applying the same tactics used to demonize tobacco, are anti-smoking advocates and regulators missing out on a chance to save millions of lives?’

That’s the question posed by David Amsden in his Rolling Stone article, December 21, 2015. You can read the article in full here

The main points of the argument: