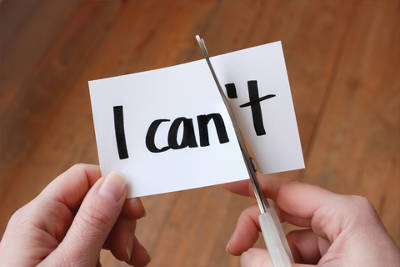 As we take stock of 2017, we can reflect on all that we’ve accomplished in life, family and at work. Where were you a year ago and where did you want to be now? Which goals have you achieved and which stayed on your New Year’s Resolution list, gathering dust? It’s not uncommon to feel both a sense of excitement at the new year, but also a sense of regret for what we may feel was missing from 2017. A significant majority of smokers would probably put “quitting” in the latter category. Don’t despair though, 2018 can be the year that you finally make the switch to vapour. Here are 5 good reasons why we think that this year you can be successful.

We know you’ve heard this before, because around New Year’s you’ll get a lot of these lists. You’ll also have tried and failed on your own. Yet this is a new year with brand new possibilities. If you’ve always hoped you would one day make that change in your life, this can be the year to do it. Making the switch to vapour in 2018 isn’t a dream. It’s very real and very achievable. Don’t you think you owe it to yourself for this to be the year? We think you do, and we’re here to help every step of the way. Happy New Year!