At V2 one of our consistently best-selling vaping products has always been our Platinum E Liquids. We pride ourselves on strong, delicious flavours, using high quality ingredients. Those who regularly buy our e liquids know that we prefer to stick to traditional flavours, focusing on tobacco-inspired and fruity tastes, with the odd flavour like green tea menthol and peppermint thrown in to mix things up a little.

While our Platinum E Liquid flavours stay on the more traditional side of things, there are some flavours out there that truly push the boundaries of taste. We know there are vapers out there who love trying the most unexpected flavours they can find, so in today’s post we’re highlighting some of the strangest e-liquid flavours in existence! Ready your taste buds, things are about to get weird… 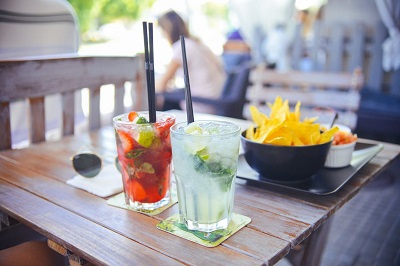 One of the more famous entries on our list, the first version of this flavour was debuted just in time for the 2014 Super Bowl and plenty of other e-liquid brands have released their own versions since. With reviews claiming this tastes of everything from ‘burning’ to ‘vomit’, we’re not sure Nacho Cheese is going to catch on any time soon.

Now this one we can imagine being more pleasant, if done right. Using sweet vanilla as a base and perhaps a touch of strawberry to emulate a jam-sandwich layer, Birthday Cake is certainly one of the more understandable strange flavours we’ve come across. 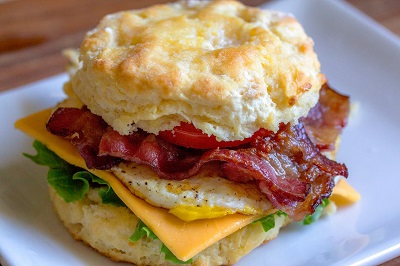 Here at V2 we definitely consider ourselves bacon aficionados but as a vape flavour? We’re not so sure. We’ve heard this one has a salty, smoky flavour that can be quite tasty if done correctly. While it’s not one we’ll be trying, it does seem to have garnered a set of fans.

For the beer drinker who loves their evening pint so much they want to extend the flavour to their e-liquid. Hmm, we’re not sure how an e-liquid can emulate the hoppy, wheaty flavour of a good-quality beer. Any takers? 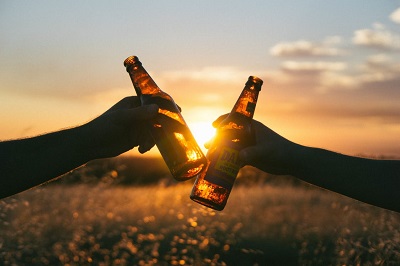 For those who can’t wake up properly without their morning energy drink, a Red Bull vape liquid has made its way onto the market just for you. That sugary, almost medicinal taste that’s so synonymous with energy drinks isn’t pleasant at the best of times, so this is another one we’re yet to be convinced by.

Now, if you’ve been part of the online vape community for any length of time then you’re probably all to familiar with this legendary e-liquid flavour. You did indeed read the title correctly - a crab-flavoured e-liquid exists. We’re not brave enough to try it ourselves but we’ve read the phrase ‘day old fish market’ in numerous reviews! 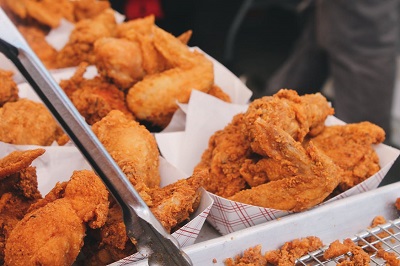 It’s a delicious meal that combines two of life’s greatest foods but a tasty e-liquid? We don’t think so. While reviews actually suggest this one isn’t the worst on the list, we’ll stick to our plate of maple syrup-enriched chicken and waffles, thanks.

Who doesn’t like butter spread across a crispy slice of toast in the morning? Unfortunately, the butter-flavoured e-liquid is rumoured to both smell and taste awful. Even worse, buttery-tasting e-liquids are likely to contain the harmful ingredient, diacetyl, so our recommendation is to avoid, avoid, avoid! 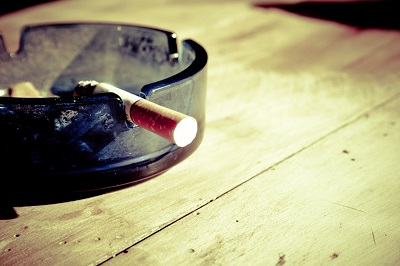 Although Crab e-liquid is the stuff of legend in the vaping community, we think Ashtray takes the cake as the strangest flavour on our list. Is there a single vaper out there who would share a positive review of this one? If so, we haven’t found them yet!

Not keen on the idea of a bacon or crab flavoured e-liquid? We don’t blame you. We think we’ll stick to our traditional flavours! For more information about our available flavours head over to out Platinum E-Liquid page and shop now.