Vaping news took a turn for the dreary at the end of the 2016 but a new year is upon us so it’s time to look to the future and ponder what changes we’ll be seeing in the world of vaping over the next twelve months.

2016 brought with it a rise in vaping activism, vaping and politics becoming entwined like never before and a lot more vaping coverage in the media - both positive stories and elements of scare-mongering, naturally.

What will we see come to the forefront in 2017? Nobody can be sure but we’ve been keeping an eye out for emerging trends that we think will appear in 2017 and our predictions are as follows:

While many predicted trends come down to speculation, this is one we know will come to fruition during 2017 because it’s something we’ll be fulfilling here at V2. We’ve teased a few details of our upcoming vape pod device, the Vertx, and we couldn’t be more excited to bring it to you in 2017.

Our most sophisticated device so far, the Vertx brings with it a stylish design and a host of cutting edge features that we think will elevate your vaping experience to the next level. Vape pods are the future of vaping. We’ve had numerous enquiries about the release date of the Vertx but all we can say at this stage is that we’ll share any news with you as soon as we can! 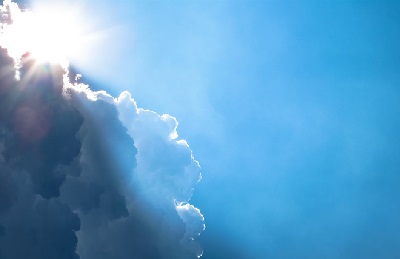 We saw the rising popularity of cloud chasing firsthand when we attended Vaper Expo UK last October and we’re sure we’ll be seeing a lot more of it over the coming months. While cloud chasing has been a huge part of the US vaping culture for a while now, it’s fairly new to the UK so we’ll be following this emerging trend with interest.

Places like Scotland and Bristol are known for being particularly forward-thinking when it comes to vaping, so we expect to see cloud chasing competitions and groups popping up in these areas first, before perhaps gaining traction in other areas of the UK. Either way, over the next year we can expect to see clouds of vapour getting bigger and vape tricks getting more complex and impressive than ever before. 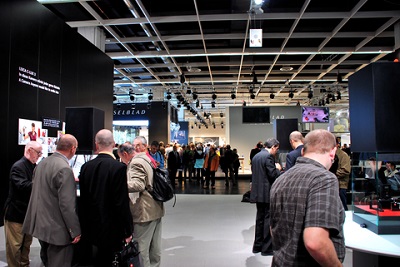 length on this very blog. In 2016 we saw many new events launch in both the UK and further afield, ranging from large conventions to local meet ups.

The success of these events has been well-documented and the demand for both social and corporate vaping events is clear, which is why we think we’ll be seeing even more events take place in 2017.

Looking at the UK alone, there are already a few well-established events that have announced their plans for 2017: Vape Jam UK will be back in April and Vaper Expo have announced a three day event at the end of May. These large scale events are aimed at both businesses and consumers, often featuring a business-focused day and two consumer-focused days. They’re a great place to visit if you like to stay ahead of the curve when it comes to vaping trends, as new products and prototypes are often debuted.

However, if you prefer to attend vaping events for the social aspect rather than to restock your vaping supplies or seek out new pieces of kit, you might want to look closer to home for a local meet up. These relaxed events are there to help you meet more vapers in your local area and can be a great way to meet new like-minded people if you’re the only vaper in your friendship group. Keeping an eye on social media and vaping forums is the best way to find a meet up local to you but some of the larger events (like Doncaster’s Vape Collective in May ’17) have already been announced. 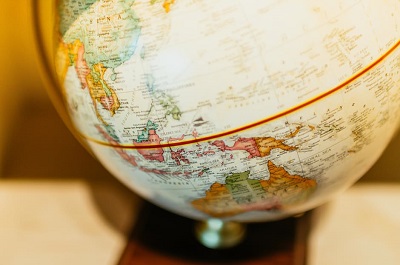 After the introduction of the TPD in the EU and the FDA regulations in the US last year, discussions and announcements about vaping regulation have been everywhere, even reaching mainstream media on occasion. In 2017, we expect to see more countries start to regulate the sale and usage of vaping and will be reporting any major announcements on our social media channels.

As you can see there’s plenty to get excited about in 2017: more events, more focus on the community and more vaping devices to add to your wishlist, no doubt! Are there any vaping trends you think we’ll be seeing in 2017? We’d love to hear what you think so don’t forget to let us know on Facebook or Twitter.