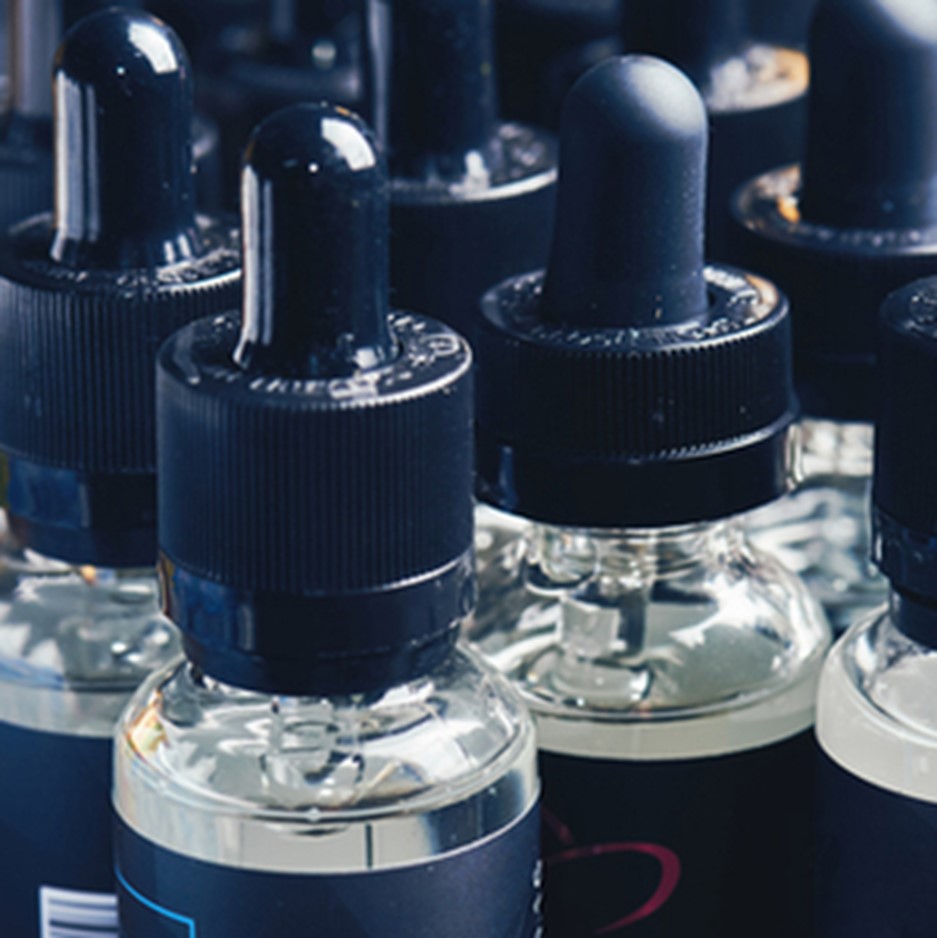 E-liquid can become a bit of an obsession for some. When you first make the switch, it seems like just a means to an end. That e-liquid is just there for you to vape and satisfy your cravings. Flavours may be important, but it largely played a functional role. You find one that you like, and you stick with it. Simple.

Well, after a while in the world of vapour you realize just how big it is. You can certainly stay in the same place you were. Certainly, if you are buying premium e-liquid like V2’s platinum series you don’t need to do anything else but fill up your cartridge or tank and go. Vape away! There’s nothing wrong with that and it’s still the most popular way to go about vaping.

However, some don’t feel it suffices them to stop there. They’re the people who will experiment with different types of e-liquid. They may even do some mixing on their own to figure out what else can be created. Well, even if you don’t go that far, there may be a part of you that is just curious as to what is actually in this e-liquid you are vaping. What makes all those awesome flavours possible? Whether you are out to make your own or you are just on a fact-finding mission, here is a short overview of what is actually in your e-liquid.

Your e-liquid will always contain either PG or VG, or more likely a mix of both. What are PG and VG? The technical names are propylene glycol (PG), vegetable glycerin (VG) and they make up the base of what you are vaping. Regardless of the type of vapour device and the type of e-liquid, you can be sure there is PG and/or VG in there. These two liquids form the base of your vapour fuel. They’re what carry those incredible flavours and allow you to create vapour.

Here’s where things get interesting. Besides your PG/VG, this is the other main component of your e-liquid mix. There may be some additional elements, but basically this is it. Now how do they get your e-liquid tasting so good? There are a few different routes.

The most popular method that is used in commercial manufacturing is combining a carboxylic acid with an alcohol. This creates a compound called an Ester. These are what are infused into things like essential oils, adding scents and flavour. They’re also the part of a fruit that give it its smell and taste. Creating fruit extracts are difficult, so most people rely on the commercial method and purchase e-liquid or flavour concentrations that are ready to simply mix in to e-liquid.

While that’s the case for fruit-based flavouring, there are others that can in fact be made on your own. Adding vanilla to your e-liquid is rather easy, for instance. You take a couple of vanilla beans, split them down the middle, and allow them to sit in your PG/VG mix for a few weeks to soak up the flavour. Or for a sour flavour, you can simply squeeze a fresh lemon or lime and add a few drops to your e-liquid.

You can also add great flavour by using dry spices. Ginger, cinnamon, nutmeg, and other spices can be made into an extract by placing them in a glass jar with PG/VG and then placing that jar in simmering water for a period of time.

Typically speaking, if you are intent on creating your own e-liquid, you’ll simply purchase concentrations of flavours, but there is the option of creating at least some of these flavours on your own.

Well, then you do have to add a level of nicotine, at least if you are using vaping to make that switch. But other than that, yes, that is all your e-liquid really contains. It’s not so hard to mix your own, but it may take you a while to create that flavour you were really looking for. It’s also an ordeal for some, yet others treat it as a hobby. For most, just picking up premium quality e-liquid is more than enough, but at least you now know what is really in your e-liquid!