The dangers of secondhand smoke are well documented, and the impact smoking can have on the people around you is one reason many smokers decide to quit, to help protect their loved ones. With so many severe health conditions made more likely not just by smoking, but by being around smokers, there is a lot of incentive for smokers to look at nicotine replacement therapies to help them quit. Traditional methods like nicotine gum, patches, and lozenges can be effective at helping smokers cut down or quit, but many smokers today are turning to a new method - vaping. 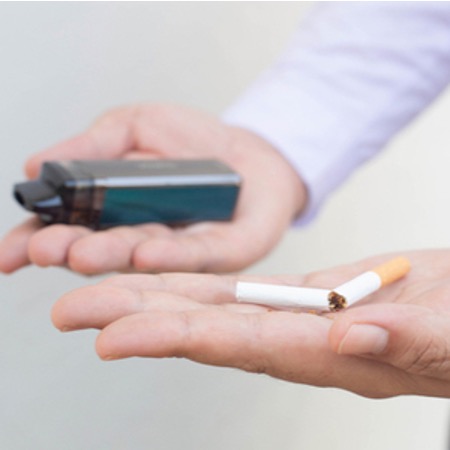 Studies have shown that those who use vaping to quit smoking are nearly twice as likely to be successful than those using traditional nicotine replacement therapies. This makes vaping an incredibly appealing option to many smokers, however, there is an awful lot of misinformation about vaping available, and we are often asked questions about the safety of vaping for both you and those around you. While there is a lot of conflicting information out there, the evidence is clear - vaping, while not without risk entirely, is considerably safer than smoking, and can be used to help you cut down or stop smoking very effectively. In fact, studies by Public Health England show that vaping is 95% safer than smoking! Likewise, secondhand e-cigarette vapour doesn’t produce the same smoke as tobacco cigarettes (in fact, they don’t produce smoke at all, only vapour), and the evidence available shows that the risk of secondhand vaping is much lower than that of secondhand smoke.Much of the research available on the effects of vaping, particularly secondhand vaping, is ongoing, very limited or needs extra consideration. As a relatively new field of research, we are finding out new things about vaping all the time, particularly about the long-term effects.

The Dangers of Secondhand Smoke

Secondhand smoking, also known as passive smoking, is when the smoke from the tip of a cigarette, or the exhaled smoke, is inhaled by someone other than the smoker. When you smoke near other people or indoors, the secondhand smoke can be breathed in by others, which over an extended period of time, can make them vulnerable to a variety of serious health conditions. Smoke can even linger for a few hours after you’ve stubbed your cigarette out, so others in your household may still inhale it. Smoking outside is the best way to keep cigarette smoke away from other people, but it can still have an impact on anyone standing nearby while you smoke.

Cigarette smoke contains over 4,000 chemicals, many of which are highly toxic and can have a massive impact on your health through long-term exposure, whether this is firsthand or secondhand smoke. Children and pregnant women, in particular, are at risk from the effects of secondhand smoke. Children in households where one or more person smokes are more at risk of developing asthma, chest infections such as pneumonia or bronchitis, meningitis, ear infections, coughs and colds than those who live in a smokefree household.

Secondhand e-cigarette vapour, on the other hand, is mostly aerosol. As it is heated rather than burned, there are less excess compounds in e-liquid vapour. Particularly in high-nicotine e-liquids, this vapour may well contain nicotine that can be inhaled by others, though in much smaller concentrations than cigarette smoke, and without many of the harmful and toxic compounds. Nicotine, while an addictive substance, is actually not particularly harmful to the body on its own, and with the amount of nicotine released in second-hand e-liquid vapour being very low compared with cigarettes, it is much safer to vape around others than to smoke. 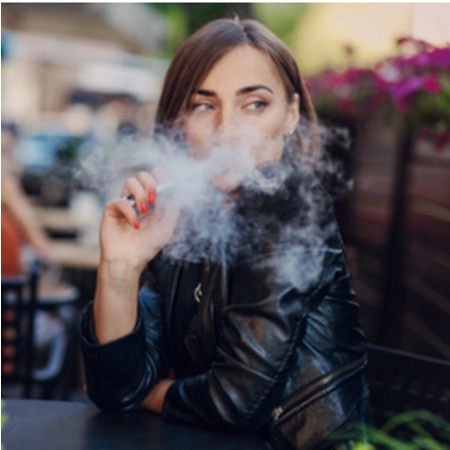 When you smoke a traditional tobacco cigarette, you use an open flame to light the paper and tobacco leaves at the end of the cigarette. As cigarettes use combustion (heating the leaves enough to catch fire) to create the smoke you inhale, you’re not just inhaling the ingredients in the cigarette, but also the toxins in the smoke and chemicals from the treatment of the tobacco leaves and cigarette paper.

Unlike cigarette smoke, which contains more than 4,000 different chemical compounds, e-liquid and vapour are made up of four main ingredients - nicotine, e-liquid flavourings (which will have several ingredients of their own, but are safe to inhale), propylene glycol (PG) and vegetable glycerin (VG). PG and VG are the substances that make up the vast majority of your e-liquid formula, and are both safe for consumption by humans. They can both be found in personal care products, food additives and medicines, to name just a few. 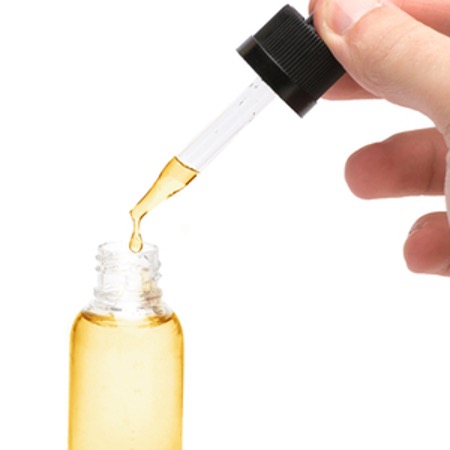 There are a small number of people who are allergic to PG, and more who have what is known as a PG sensitivity, making it uncomfortable for them to vape or inhale vapour containing PG, but this is relatively rare, and those with a sensitivity who want to continue to vape can use majority or 100% VG e-liquids. VG is actually one of the least reactive substances on the planet, making it a great ingredient to safely and comfortably add smoothness and sweetness to e-liquids.

There is always new research being made into the health impacts of vaping, and how smokers can quit with the help of e-cigarettes and vapes. Vaping is much safer than smoking and can be a massive help to anyone looking to quit smoking for both themselves and for their loved ones. We have a wide range of beginner-friendly vape devices and starter kits to make it easy for you to get started on your journey to becoming smoke-free. Get in touch with our team of vape experts or take a look at our range of fantastic vape products to get started!